from Lego box to Ziggo Dome

“My first 'drum kit' was a Lego box. Fortunately, my parents quickly realized that a drum set was better for me.”

Danny de Louw was born in Valkenswaard, the Netherlands. From the moment he could hold drumsticks, he loved to play drums. A chip from the old block, because he comes from a musical family. Danny was always drumming, before, after and even during school time. This was also when he started playing in his first different bands. His parents sent him to a music school where he graduated.

After graduating, he ended up as a financial advisor. This was not his dream and during his work he continued to perform and play the drums. Over the years he played with various (inter)national artists all over the world. More of this can be found on his bio page.In 2009 he started his event company Spotlight Entertainment with, among other things, the piano concept Spotlight Pianos. From catering, small weddings to large corporate events, with the passion of Danny and his crew, every event becomes an unforgettable moment. From a jazz dinner to the famous dueling piano shows where music is played on request.

At the moment Danny works as a successful session musician and is known for his feeling and melodic way of playing. Danny played and worked with many different bands and emphasized his versatility. He has been active at The Billy Joel Experience for several years now. During the TV program 'The Tribute - The Battle of the bands' on SBS6, they reached a sold-out performance in the Ziggo Dome in Amsterdam with a place in the final and are now touring the theaters.

In 2022 Danny has teamed up with Roland Europe and is very proud to play on their flagship, the VAD706.

Nobody knows what the future will bring, but Danny's advice is: keep playing!! 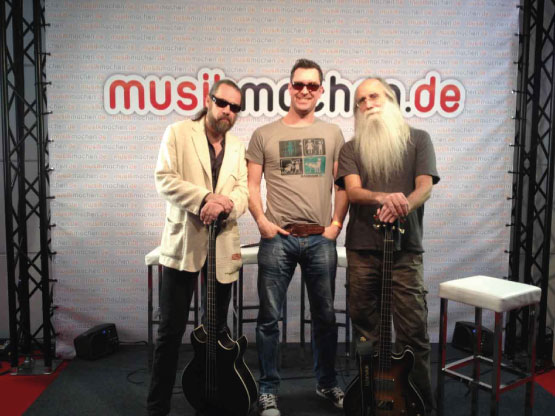 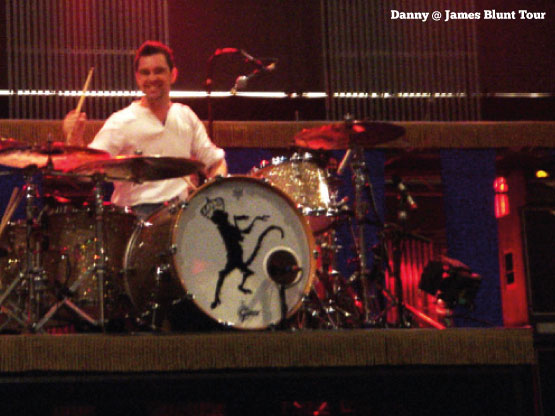 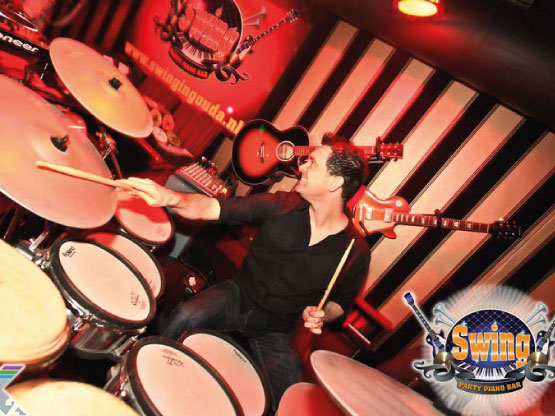 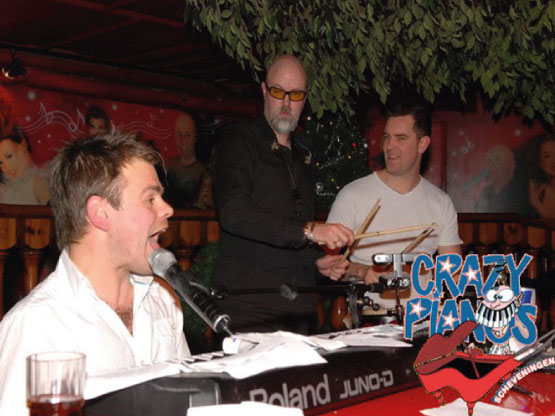 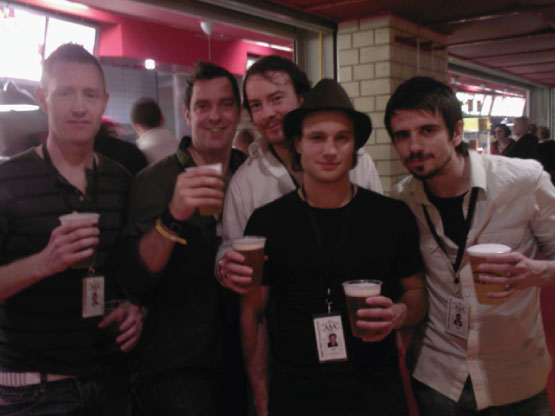 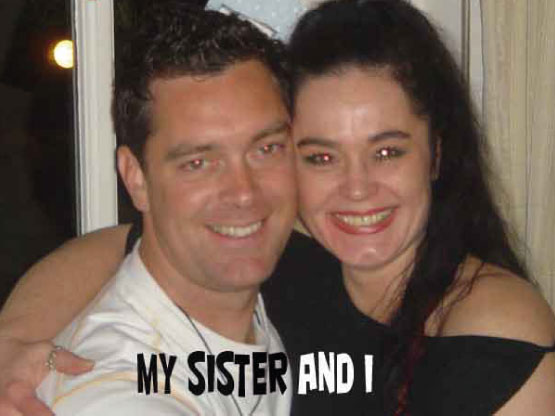 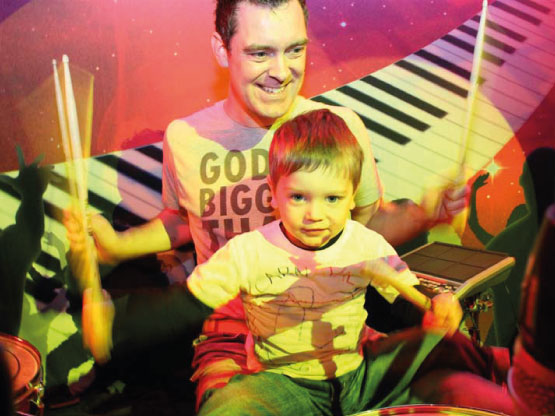 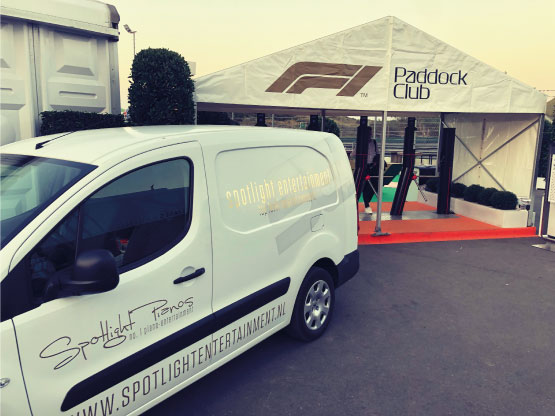 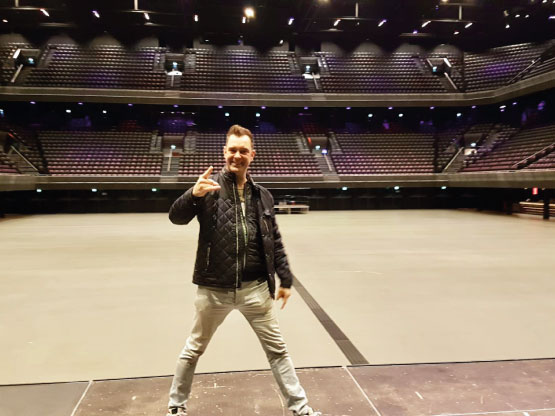 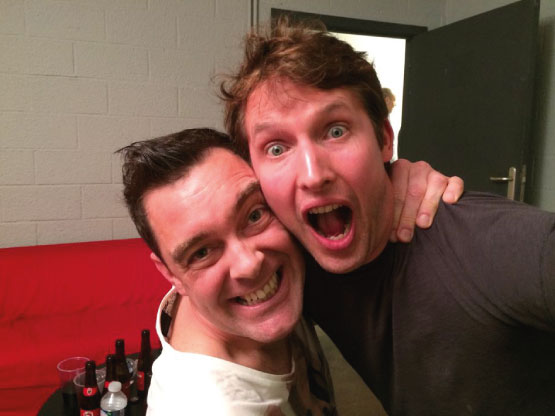 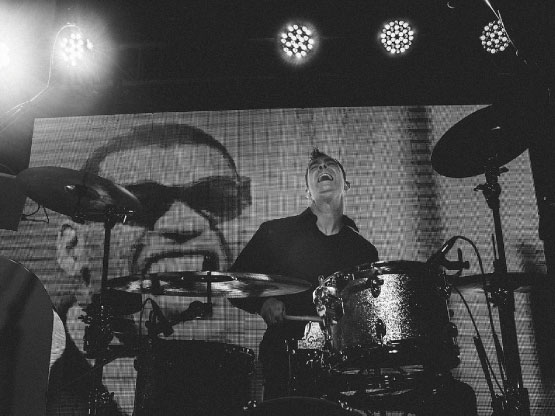 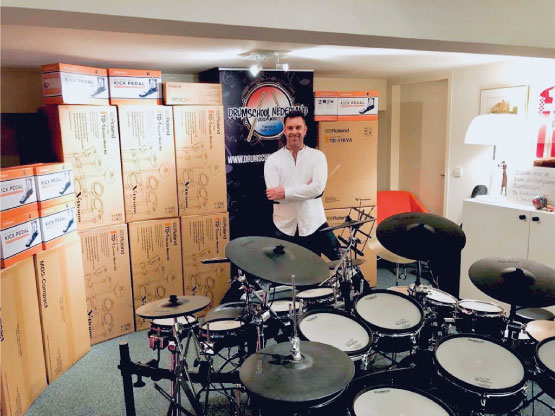 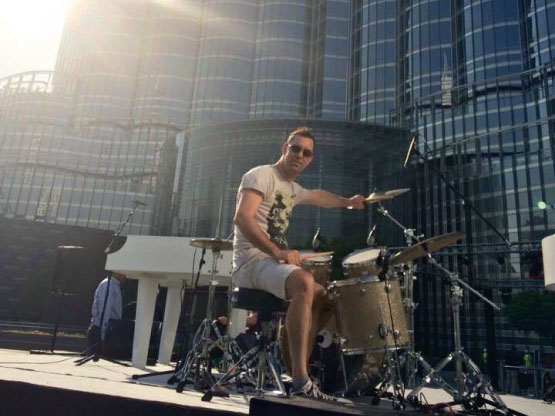 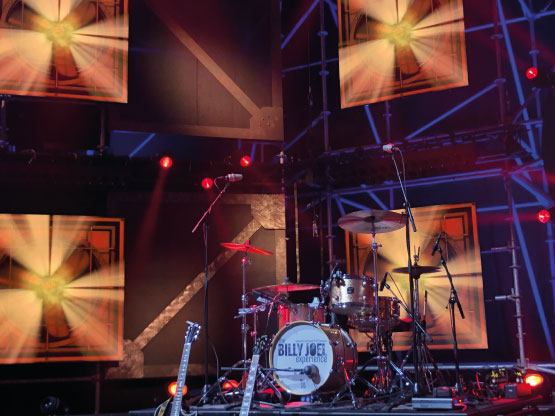 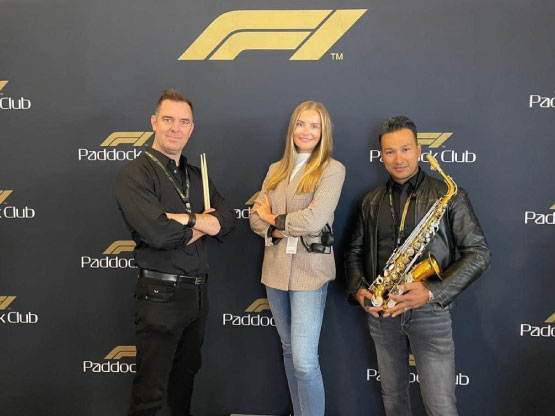 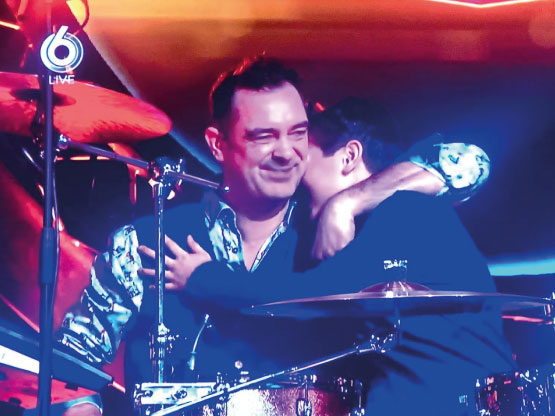 Since Danny has been working in the music industry,
he plays all over the world and deals with:

We use cookies on our website to give you the most relevant experience by remembering your preferences and repeat visits. By clicking “Accept All”, you consent to the use of ALL the cookies. However, you may visit "Cookie Settings" to provide a controlled consent.
Cookie SettingsAccept All
Manage consent

This website uses cookies to improve your experience while you navigate through the website. Out of these, the cookies that are categorized as necessary are stored on your browser as they are essential for the working of basic functionalities of the website. We also use third-party cookies that help us analyze and understand how you use this website. These cookies will be stored in your browser only with your consent. You also have the option to opt-out of these cookies. But opting out of some of these cookies may affect your browsing experience.
Necessary Altijd ingeschakeld
Necessary cookies are absolutely essential for the website to function properly. These cookies ensure basic functionalities and security features of the website, anonymously.
Functional
Functional cookies help to perform certain functionalities like sharing the content of the website on social media platforms, collect feedbacks, and other third-party features.
Performance
Performance cookies are used to understand and analyze the key performance indexes of the website which helps in delivering a better user experience for the visitors.
Analytics
Analytical cookies are used to understand how visitors interact with the website. These cookies help provide information on metrics the number of visitors, bounce rate, traffic source, etc.
Advertisement
Advertisement cookies are used to provide visitors with relevant ads and marketing campaigns. These cookies track visitors across websites and collect information to provide customized ads.
Others
Other uncategorized cookies are those that are being analyzed and have not been classified into a category as yet.
OPSLAAN & ACCEPTEREN